I was talking on Twitter to a bunch of awesome bloggers – only one of whom was a boy. We were talking about how few male bloggers there are. And so I thought: Why not create a feature specifically designed to get boys into blogging – and reading? And so Book Addicted Boys was born!
Today we have the amazing SF Said here today, author of the brilliant Phoenix and more.  He's here to talk about space, space stories and beyond!! :D
Enjoy...

I've always loved space.  As a child growing up in the 1970s, I was addicted to TV shows like Star Trek and Space 1999, and films like Star Wars.  My favourite books were the Star Trek novelizations, but I remember feeling frustrated that there weren't enough children's books about space out there. 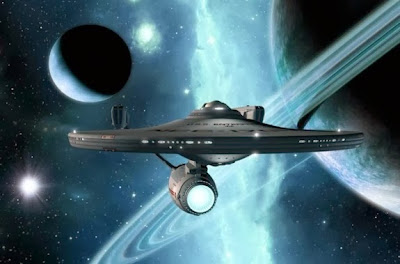 I also remember camping in the desert with my dad when I was about ten, and realising for the first time just how many stars there were.  It wasn't a handful, like I was used to seeing in London.  The whole sky was alive with burning points of light! 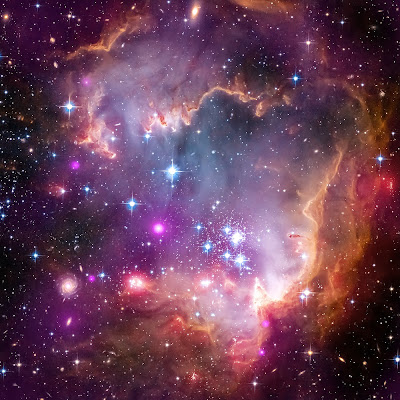 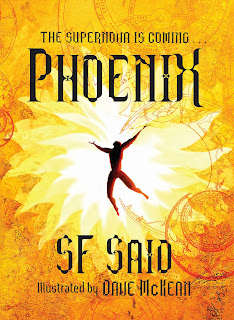 The stars pose the biggest questions imaginable, making us consider our place in the universe, and what it means to be alive in it.  It's fascinating to me that so many early mythologies begin with the stars; it seems there's always some kind of connection between gods and stars.  Themes like that, I think, offer the potential for fiction with all the richness and resonance of ancient myth. 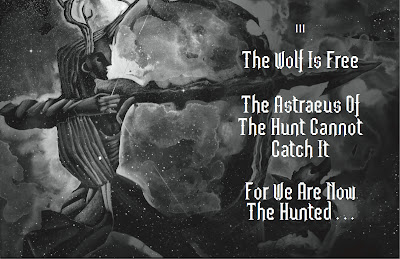 Of course, just being about space doesn't necessarily make a book interesting!  There's certainly been plenty of bad space fiction, like any other genre.  But I don't know anyone who's not interested in stories with memorable characters facing huge choices; gripping stories about love and friendship, life and death; stories full of big ideas and beautiful landscapes...  And I don't know anyone who doesn't want to feel a shiver of wonder when they read a book. 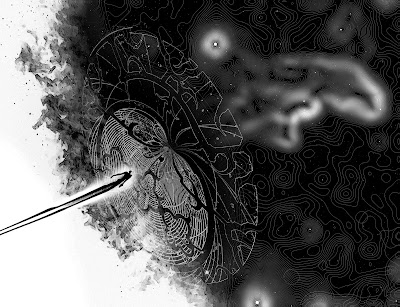 And space stories allow you to do all that in an entertaining way.  Writers like Iain M Banks have shown that it's possible to write space fiction that is intelligent, compassionate and meaningful, while offering a brilliant rollercoaster ride at the same time.  I love stories that have all those elements.  And in Phoenix, I hope I've brought them all together in a way that book-addicted boys and girls alike can enjoy – even those who don't think they're interested in science fiction!

Thank you so much!  This was an awesome post - I really enjoyed it!
Guys, check out Phoenix on Goodreads.  Also go find S.F.'s Site and Goodreads Page!  :D
Oh and enjoy this awesome Phoenix video!! :D 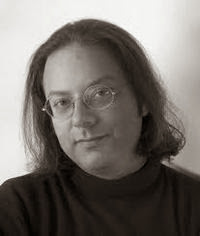 SF Said is an award-winning author. He was born in Lebanon in 1967, but has lived in London since he was 2 years old. He wrote his first novel, Varjak Paw (2003), while working as a speechwriter for the Crown Prince of Jordan, and then as an arts journalist and film programmer.
Varjak Paw won the Nestlé Smarties Book Prize for Children's Literature, as well as regional book of the year awards in Gateshead, Stockton and West Sussex. It has since been adapted as a stage play and an opera, and a film version is in development. It has been translated into 12 languages, and UK sales are now over 275,000.
The sequel, The Outlaw Varjak Paw (2005), won the BBC's Blue Peter Book Of The Year, was nominated for the Carnegie Medal, and won the Leicester Teenage Book Of The Year. Varjak Paw is currently featured on the CLPE's recommended reading list for primary schools, and both books are being taught in classrooms around the UK.
SF's third novel, PHOENIX (2013), is an epic space adventure for readers of 9 and up. It is nominated for both the CILIP Carnegie Medal and the Kate Greenaway Medal. Like the Varjak Paw books, it is illustrated by Dave McKean, and published by David Fickling Books.
SF Said is also active in the wider world of literature. He has judged the Whitbread Book Awards (now the Costa Book Awards), and writes widely about children's and young adult fiction. His work has been published in both the Guardian and the Daily Telegraph.
Posted by TheBookAddictedGirl at 00:30

Your books are so amazing! I really enjoy and got more information

Hi, just desired to let you know, I enjoyed this blog post. It had been funny. Carry on posting! vietnam travel