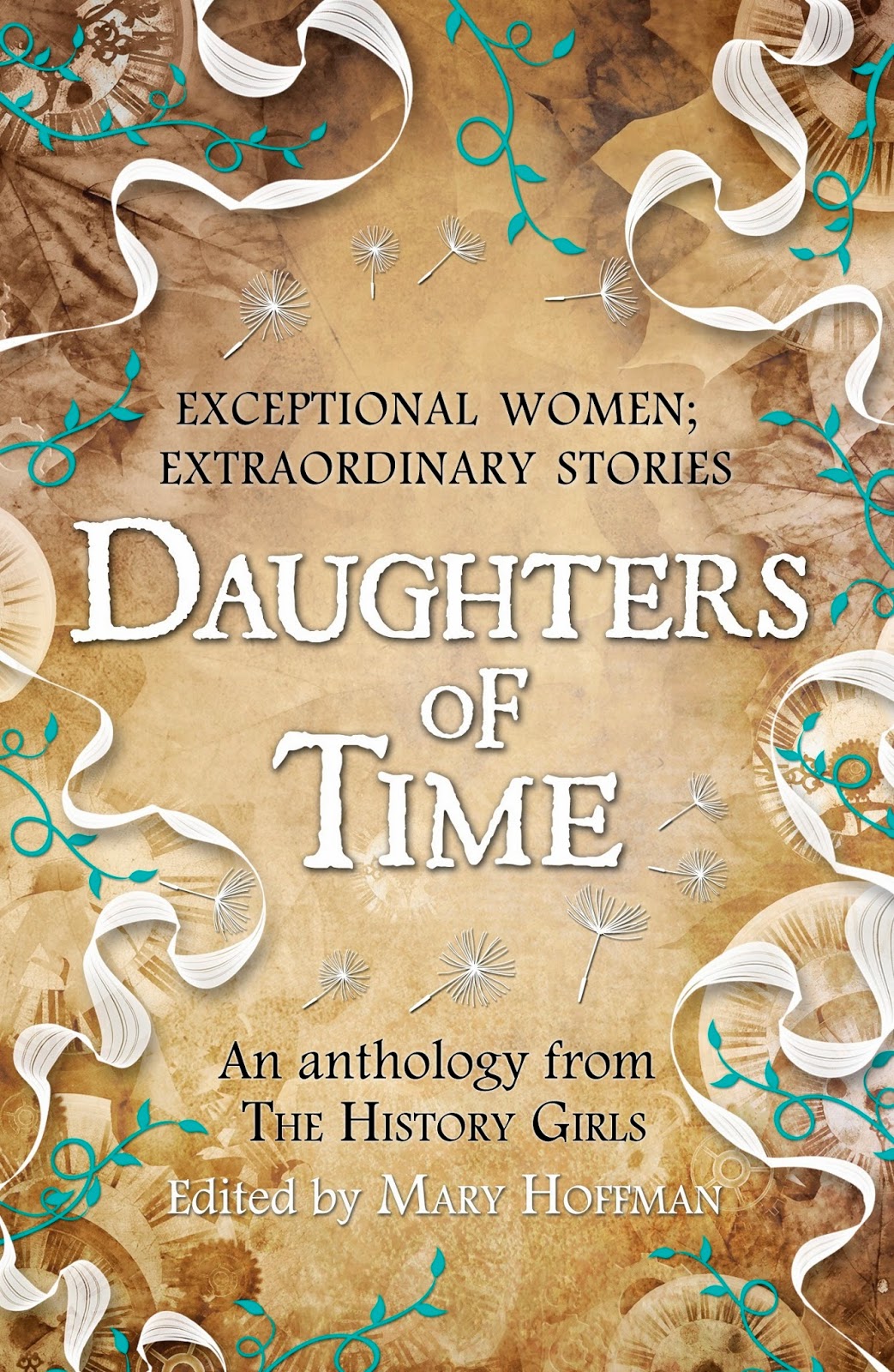 I am so thrilled to be part of this blog tour - I just want to say that now.  I've been intrigued by Daughters of Time ever since we heard about it at last years' Hot Key-Templar-Piccadilly bloggers brunch and I was so thrilled to have a chance to read it and be a part of this blog tour!  And I'm so pleased to have author Adèle Geras here today!!
Daughters of Time is an anthology by The History Girls; it has thirteen stories of inspirational women throughout time.  It is definitely worth a read - so pick it up ASAP!!
Now, I hope you enjoy the post!! :D

When the idea for what became Daughters of Time first emerged, I was very keen to write about Florence Nightingale. At school, our houses were named after Famous Women: Jane Austen, Sarah Siddons, Elizabeth Fry and Florence Nightingale. I wrote a play about Nightingale's life and her work in the Crimean War for us all to perform. We must have been about twelve at the time and all the things we subsequently learned about that war and what Florence really did and didn't do, came much later. In those days, the image of a kind woman carrying a lamp into the darkness and starting off the education of nurses struck me as most romantic and maybe if there's a follow-up to Daughters of Time, I can write about this unusual (possibly autistic, according to some people) and fascinating person.
But I had to choose someone else and I had no notion of where to begin. I reckon Elizabeth Fry wouldn't have been a bad choice either....the thing about Daughters of Time is: we were spoiled for choice because there are so many women throughout history who have not been properly appreciated.
Eleanor of Aquitaine, who is the subject of my story, is a figure I think of as immensely glamorous. I studied French at University and the whole troubadour culture was something that appealed to me. When I think of the times Eleanor lived through, it's in very unscholarly terms. I imagine myself in a field of embroidered flowers, with a unicorn and a couple of pretty rabbits dotted around and me of course wearing a pointed hat with a veil hanging from it. I have, as anyone can see, been heavily influenced by Books of Hours, the hangings in the Musée de Cluny of the Lady with the Unicorn, etc etc. Another strong influence was a movie called The Lion in Winter. This starred Peter O'Toole and Katharine Hepburn. She was Eleanor and her performance stayed with me for decades. 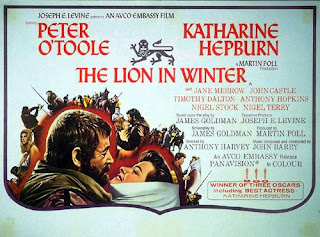 Hepburn came into my mind when we were choosing the women about whom we wanted to write. One thing you couldn't say about Eleanor was that her life was lacking in incident. Everything happened to her: love, loss, war, imprisonment, being a queen, being a mother, being an educated woman at a time when women (and most men) could not even read. She was a traveller. A Crusader. She was clearly most attractive to men and more than any of this, she lived to a very ripe old age at a time when most people died young by modern standards.
My friend, the writer Sally Prue, suggested that Eleanor might have a treasure chest filled with souvenirs from this eventful life and I liked the idea so much that I took it and used it as the basis for my tale. Because the intended readers of the book are young people, I have made the young protagonist of my story, The Queen's Treasure, about twelve or so. I wanted her to be as dazzled by Eleanor as I had been when I first heard about her.
I hope everyone who reads the book enjoys the young Juana's adventures.


Daughters of Time by The History Girls, edited by Mary Hoffman
£6.99 Templar Publishing. Out now.

Thank you so much, Adèle!  I loved your story and post and the anthology as a whole - and I hope everyone else loves them too!!  :D
Everyone, check out Daughters of Time on Goodreads - and check out The History Girls, too: there's loads of awesome authors on this site and so many awesome posts too!
Check out Adèle Geras' site as well - and her Twitter! :D
Thank you again, Adele!  And everyone, continue with the Daughters of Time Blog Tour by hopping over to Winged Reviews tomorrow for an interview with Katherine Roberts!! :D
Posted by TheBookAddictedGirl at 00:30 4 comments: