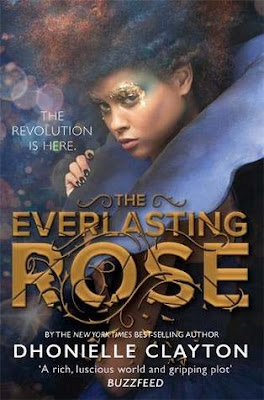 Happy Reading
Megan
*This book was received from Gollancz in exchange for an honest review
**Quotes used are from a proof copy and may have been changed in the finished book
Posted by TheBookAddictedGirl at 11:30 10 comments: 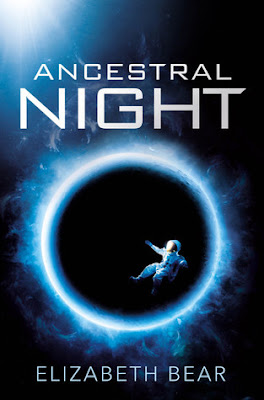 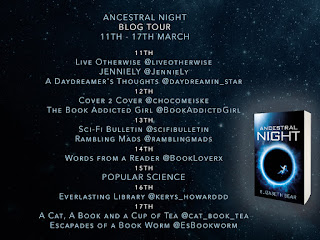 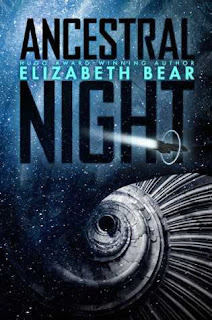