Illegal by Miriam Halahmy Guest Post: Where Did My Plot Come From? 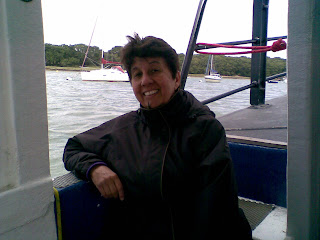 I'm so excited to have Miriam Halahmy here today, author of Hidden - both of her books look absolutely amazing, and I can't wait to read them!  Now, I'll hand you over to Miriam, who is here to talk about her upcoming book, Illegal, which will be released in March, so keep your eyes peeled!  And now, over to you Miriam...
Illegal by Miriam Halahmy :  Meadowside fiction March 2012 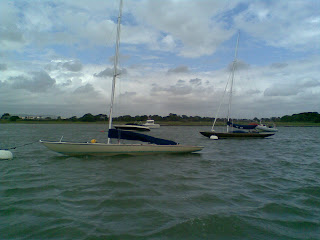 Illegal is the second novel in my cycle of three novels set on Hayling Island opposite the Isle of Wight. Each novel is stand-alone but a minor character in the previous novel becomes the major character in the next. Illegal is Lindy’s story.
Lindy appeared in Hidden, the first book, as the bully who scared everyone away. But it was clear she had another side. In my second book I wanted to explore the different sides of this complex character and I was also interested in the rise of cannabis farms on the south coast of England. 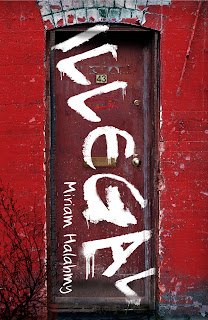 A question popped into my head. What if someone set up a cannabis farm on quiet little Hayling, in one of the old houses down a sleepy back lane? And what if Lindy was paid to look after the farm?
Once the idea had entered my imagination it grew and grew and I knew that I had the beginning of my next plot. I am very much a discovery writer and as I began to write I discovered that fifteen year old Lindy was in deep trouble.
The book opens at the end of the summer term. Lindy and the rest of her large and dysfunctional family have been rocked by the sudden death of her two year old sister a few months earlier. Her two eldest brothers are in prison; her little brother nags for food; Mum has lost her job and is drinking; Dad spends all his time down the bookies.
Then Cousin Colin appears and Lindy, so vulnerable and lonely by this time, jumps at the chance to work for him – watering the plants in his cannabis farm. Her family are quite used to a life of crime. “Everyone smokes it,” Lindy tells herself. All the kids at school are always boasting about the weed at parties. She even persuades herself she is helping the environment. 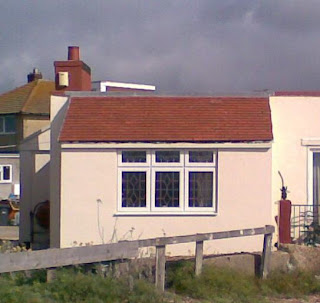 “Think of it like a sort of greenhouse, Linds,” Colin explains.
Lots of people have greenhouses, thought Lindy. Maybe I’m even helping to save the planet. Colin doesn’t use chemicals on the plants, does he?
But Colin hasn’t actually explained all his plans to Lindy. Before she has time to think she finds herself drawn into the dangerous and shadowy world of international drugs dealing. Colin has been grooming her to deal in cocaine and suddenly Lindy finds herself trapped. More than anything else she is terrified she will end up in prison like her brothers. With no-one on her side, no-one she can turn to, she starts to self harm.
In school they are studying Hamlet. The teacher compares Hamlet to a spiritual refugee, isolated from his family and friends.
"A spiritual refugee..." Lindy liked that. "Just like me, I've got no-one left at home either.'" 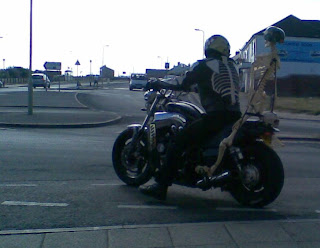 But like all good plots, the hero needs someone who will go on the journey with her and help her to find the way out. Karl, also fifteen and a fellow misfit, appears. Karl has his own problematic home life and as a result he has become mute. He communicates largely through his T-shirt slogans – The rules don’t apply to me and Do not resuscitate.  But Karl is an intelligent and resourceful ally. He also has wheels!  Karl rides a motorbike although he is also only fifteen. There are a lot of Illegal things in this book. Together Lindy and Karl embark on a desperate plan to ensure Lindy’s freedom.
This has been probably the most complex plot in the cycle to write, rather like writing a thriller. My characters race round on motorbikes and motorboats, avoiding police, teachers and each other until the final thrilling climax.
Illegal is the story of a teenage girl driven to take desperate measures when all other choices are taken away from her. It is a novel about growing up and gaining independence against the odds.
Miriam Halahmy
January 2012
Thank you for the brilliant guest post, Miriam!  I can't wait to read Illegal, and I am so in love with the cover!
Check out Miriam's Website, Twitter and Facebook for more information on Illegal and Hidden!
Posted by TheBookAddictedGirl at 03:09

Illegal sounds like a real page-turner, Miriam, and I love the way you've taken Lindy from one situation in Hidden and turned things around. My only concern is the amount of knowledge you had to pick up about drugs and the underworld! *Just teasing*

You wouldn't believe me it I told you Ros!!

Wonderful post. I can't wait to read Illegal! Love the way the ideas and the plot unfolded.

What an exciting story. Can't wait to read it. I hadn't realised such exciting things could happen on Hayling Island.

Thanks for all you comments folks and it was also lovely to meet you Book Addicted Girl at the launch last night!!

Lovely to see both Miriam and the book addicted girl last night!

Cant wait to read this!! Im currently reading "Hidden" and so far its GREAT!

Cant wait to read this!! Im currently reading "Hidden" and so far its GREAT!